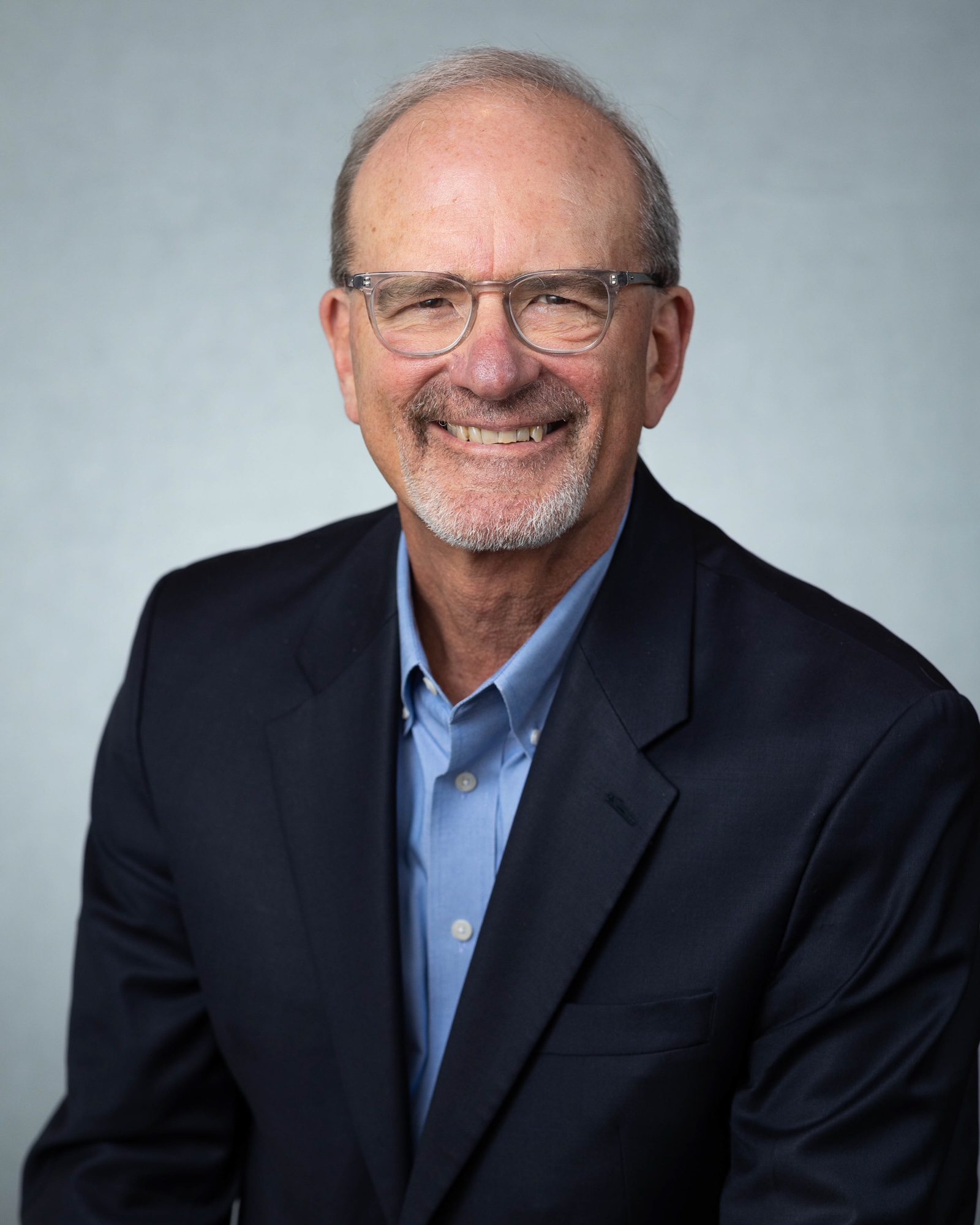 Vic came to serve at Northgate in October 2022. He is a retired elder in the United Methodist Church, retiring in July 2021, following eight years as the District Superintendent of the East District of the North Texas Conference.

David has served as Northgate’s Music Director since September 1990. The Northgate Choir has been a true blessing in his life – “a great environment of love, fun, music, frivolity, and worship.”

He is a career educator, serving in a variety of positions along the way: teacher, principal, and deputy superintendent. David loves spending time at the family farm in Messer, Oklahoma. David is – in his own words – “married to the most beautiful woman in the world – my dollbaby, Martha Forbus.” They have three grown sons and are proud grandparents of three.

Laura joined Northgate as our accompanist in November 2017 and is honored to be a part of the Northgate music ministry. She enjoys teaching piano and voice lessons in Coppell.

She earned a degree in music education from Oklahoma Baptist University and has taught all levels of general and vocal music over the years. She has also enjoyed using her musical abilities and training to serve in a number of churches in California, Oklahoma, Texas and Belgium.

Laura and her husband, John, have two wonderful daughters. Allison lives at home with her parents. Cathy lives in Oregon with her husband, Matthew, and Laura’s two beautiful granddaughters. If Laura is missing from a Northgate service, she is probably visiting with Anna and Rebekah!

Al has been a member of Northgate since 1980. He has served as Building Engineer since January 2000, taking excellent care of Northgate’s facilities and grounds.

Al has officiated high school and college football games for more than 40 years. He also enjoys tennis, which he’s played for more than 50 years. Al and his wife Dianna have two grown children and five grandkids.

Jeff served at Northgate from March 2007 through September 2017. On a whim, he answered an ad for a pianist, found the true Christian spirit, and has been a part of the Northgate family ever since.

Jeff is a graduate of Furman University and has performed in almost every conceivable musical and acting situation. He enjoys sports, particularly baseball, soccer, and Jiu Jitsu. He also enjoys music and acting. Some of his favorite memories at Northgate involve the Northgate Players. Jeff and his wife Kimberly have two grown children.

Jeff still returns to Northgate for occasional performances with the Northgate Players.

Eddie served as our Children’s & Family Ministries Director from May 2016 through December 2020.  His primary focus is to grow the kids’ ministry – both spiritually and numerically. He wants to make sure that the kids at Northgate are having lots of fun, while growing in their faith in God.

Eddie and his wife, Natosha, have been serving in the ministry for well over a decade, and they truly believe this is what they’re designed to do. They originally hail from Michigan, moving to Texas in 2015. Eddie enjoys golf, writing songs, singing, and life. He and Natasha are the proud parents of six very active kids. They have relocated to Indiana, where they are continuing their ministry work.