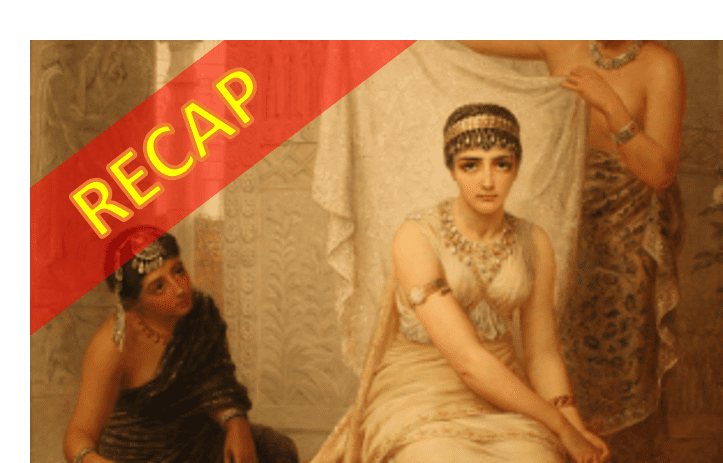 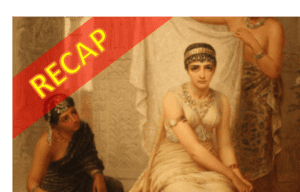 We just finished a great four-week study of the Greek version of the Book of Esther from the Apocrypha.  As you may or may not know, there is no mention of God in the more familiar Old Testament version of the book.  The Greek version, however, emphasizes how Esther and Mordecai found strength in their dependence on God.  We found striking parallels of the Esther story of a plot to exterminate Jews in ancient times and the modern day Holocaust.

If you missed the Esther study, on March 6, we will begin a six-week Lenten study of Adam Hamilton’s book, “Creed”, led by Melba Dobbins.  Next up after that – a short-term study on the Gospel of Mark (beginning after Easter).

To register for the Lenten study or for more information, please call the church office at 972-252-8519 or submit your information here.